This project was born with the idea of raising awareness on the gradual disappearance of shops of historical value in Palermo (Italy) and was done with my good friend and great photographer Roberto Miata.

Palermo is one of the cities in Europe with the largest historical center and many are the shops which have been open for about a century if not longer. Many of these shops, handed from generation to generation, have retained unique features, furniture, artwork and represent a valuable example of local history and independent retail.

Unfortunately, due to changes in the buying habits and, mostly, to the rise and growth of high street chains and shopping centers, these shops struggle more and more to survive. Which is a double damage for the city: both from an economic and cultural perspective. Many are the cases of historic shops being acquired by chains, being completely destroyed and refurnished without any respect or consideration of their value.

After an initial interest, local authorities just let the project die. From the time these pictures have been taken – between 2013 and 2014 – many of the portrayed shops have ceased their activity. 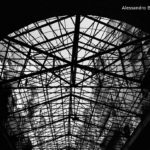 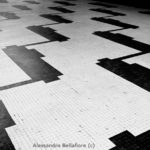 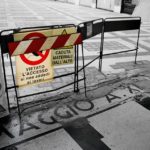 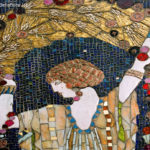 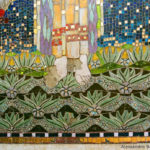 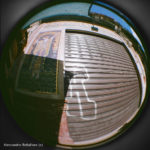 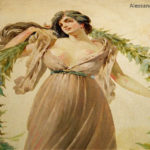 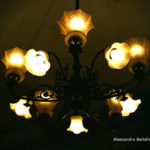 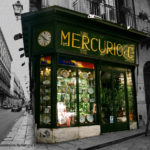 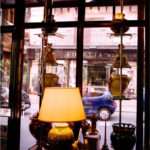 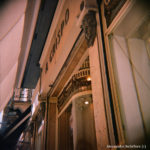